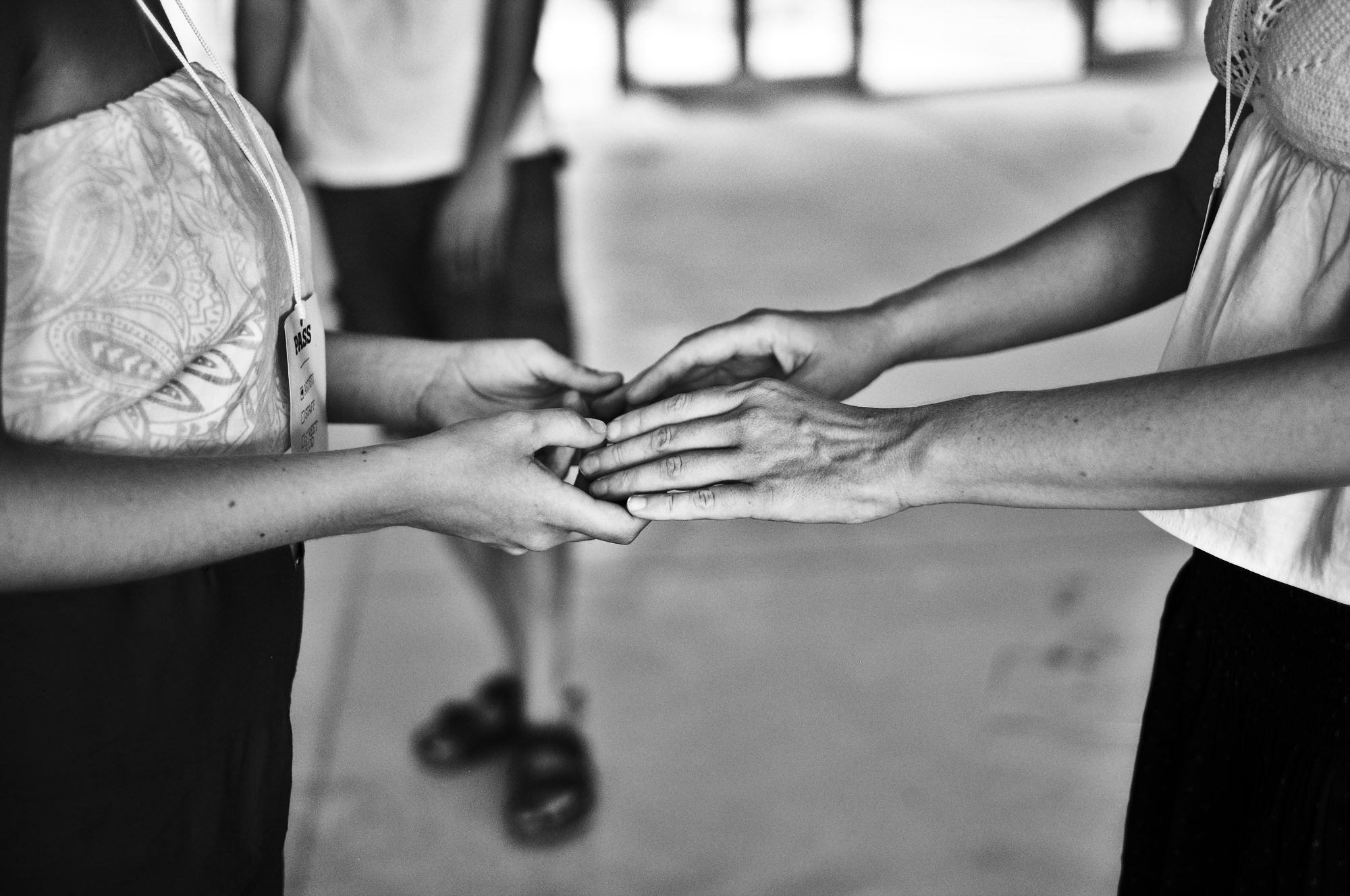 ABOUT US
Teatro Cantiere is a research theatre group created in 2003. The team, made up of Sara Pirotto, Hengel Tappa, Davide Cangelosi, is now flanked by Lidia Boniaga, Josephine Chiara Lunghi, Sara Chirico. Teatro Cantiere was born in the beautiful deconsecrated Church of S. Bernardo, aka Cantiere Sanbernardo Cultural Centre in Pisa, Italy, and has recently moved to the small village of Piana Crixia, in Liguria region. Teatro Cantiere focuses on the creation and exploration of a personal aesthetics, ethics and method in its approach to theatre, and works on the theater expressive and psychic possibilities inspired by Odin Teatret’s and Jerzy Grotowski’s work.

THE WAY WE WORK
Teatro Cantiere’s approach is based on an intense vocal and physical training exploring impulse, reaction and both verbal and nonverbal communication. The actors, over the years, have developed a personal physical communication following their own inner rhythms, which has resulted in a ‘danced theatre’ or a ‘theatre that dances’. The research into the possibilities of voice and sound has led the group to develop Glossolalia (a language system, something like speaking in tongues) whose strength is not based on the meaning of words, but on their emotional communication and vibrations. Teatro Cantiere also uses Glossolalia in its exploration of the singing voice.
Just like circus families, the TC team is self-sufficient: organizing its own publicity and promotion; and staging the performances (lights, costumes and sets). TC leads workshops and meetings and invites artists involved in any kind of performative arts, to share their skills. Teatro Cantiere is continually looking for brand new artists to collaborate with.